It’s evident that bus drivers need our support now more than ever. Wanting to be advocates for these drivers, TMS and the American Bus Association are working together to strengthen the industry for a full recovery.

Currently, TMS alongside the bus industry is asking Congress for pandemic relief. The industry has already received $2 billion in grants so far from the CERTS Act, but the industry has incurred $11 billion in pandemic-related losses. Plus, the $2 billion grant program pooled motorcoach, school bus, passenger vessel and pilotage industries together. Bus companies therefore only received about half of these total grants. It’s also important to note that at one point, bus companies had furloughed up to 90 percent of their workforce.

In September, congressional leadership was called on to include an additional $6 billion in extra CERTS funding in a reconciliation bill. We hope to have this funding come through in order to save the bus industry in the coming years. In the meantime, we ask that you continue to support this funding and your bus drivers throughout the country. We’re all in this together and want to thank you for your continued support. 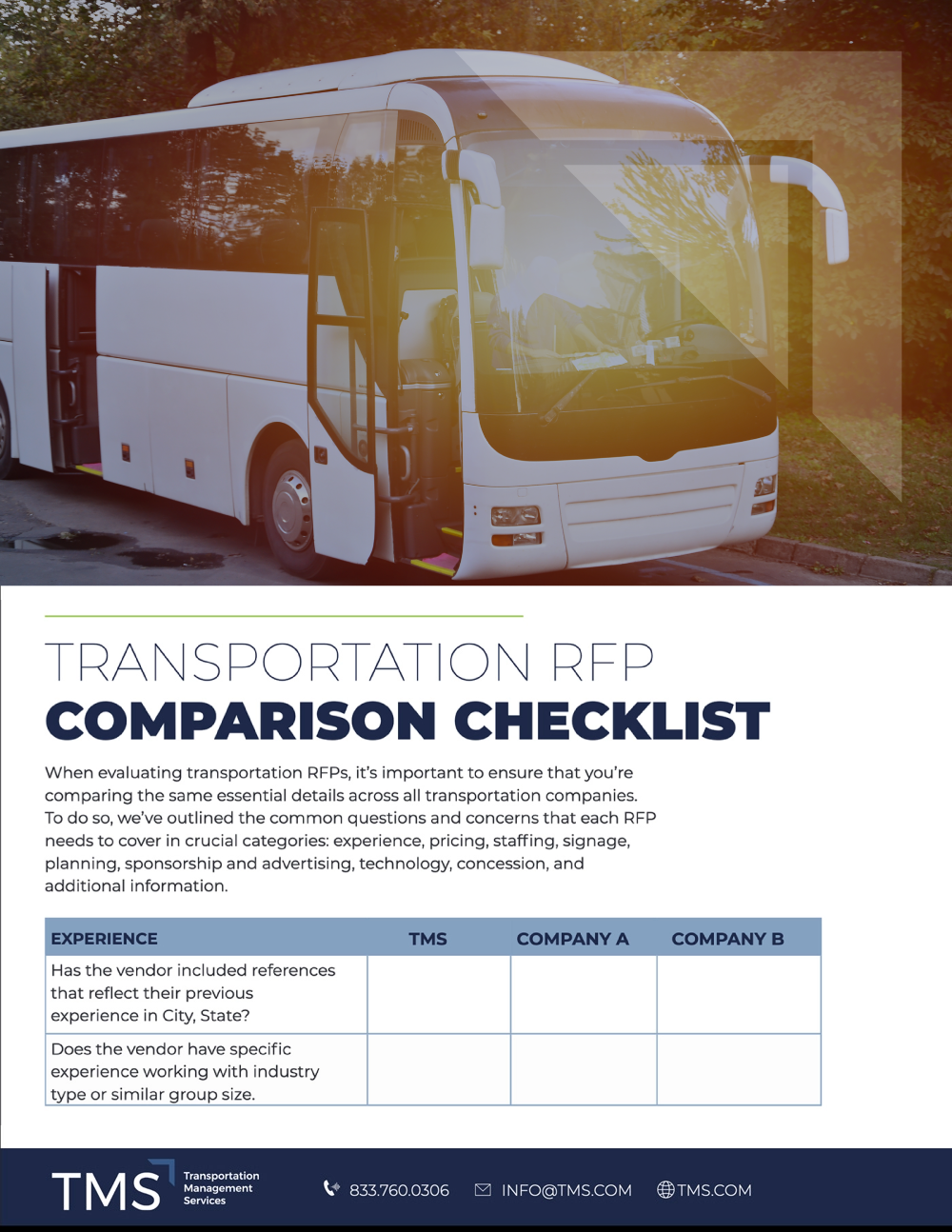 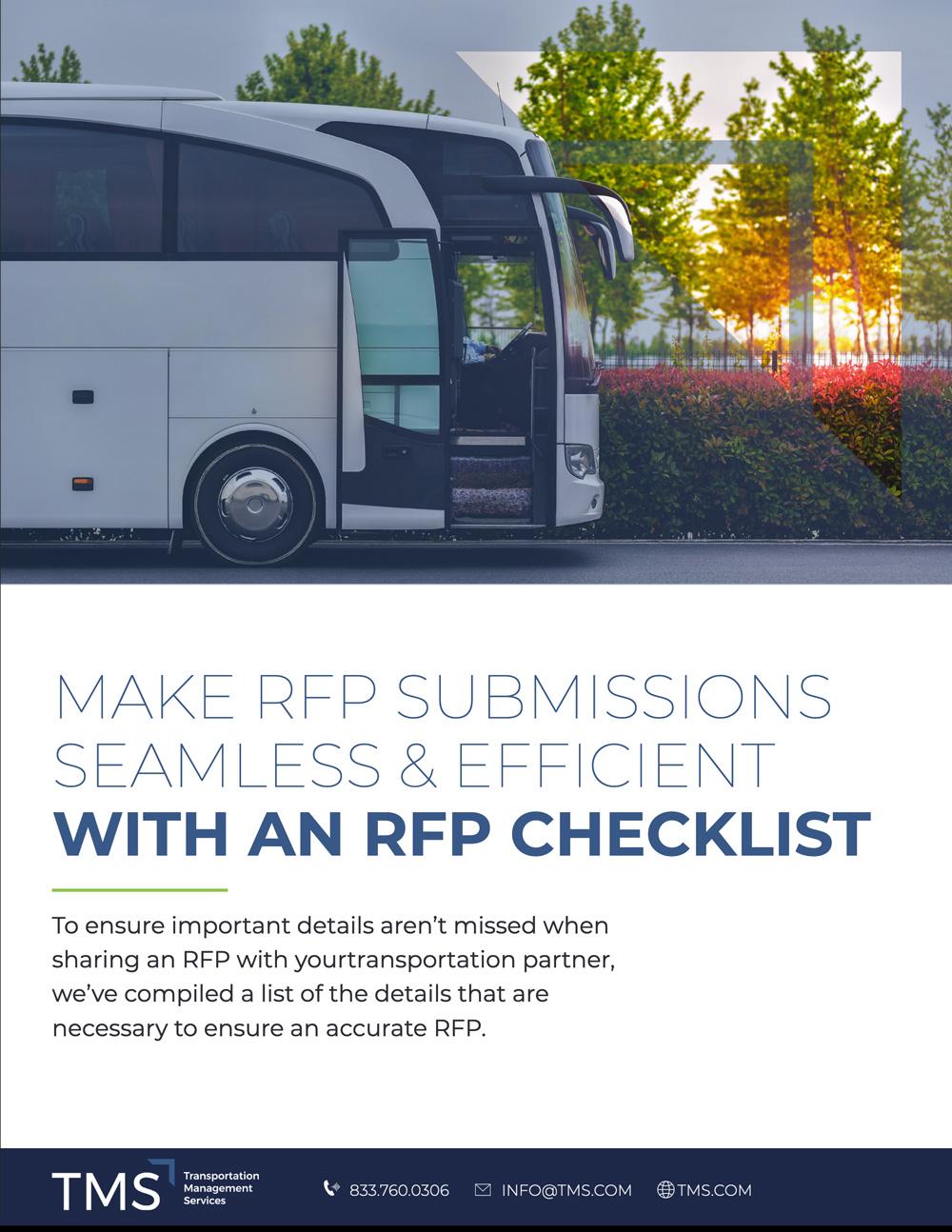